Earlier, Southgate and Mourinho ridiculed each other about the use of Kane, but Mourinho referred to Southgate's name Gareth as Gary. According to the England coach, Mourinho sent a text message privately to apologize to him, but Southgate was not angry, and said Mourinho only had to call Tottenham’s Gareth (Bell) right. 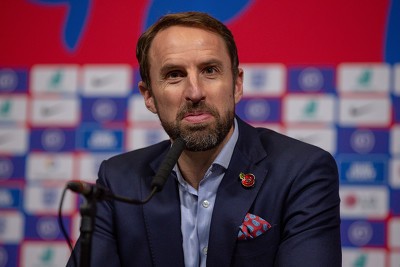 Speaking of this, Southgate said at a press conference on Wednesday: “I have to say that he still sent me a message privately and apologized to me. I know that at a media conference a few years ago, he Called me Gary."

"There are coaches who speak four or five languages ​​who come to England to coach. Frankly speaking, it is not easy to get every detail right. I admire their performance very much. My Spanish and French are okay, but this is also me. The limit."

"This matter is not a problem for me. I said to him: "He just needs to call a Gareth (Bell), this person will score for him this year, and attack the city. So in my opinion, this is not a problem at all. "

It is reported that before that, as compensation, Mourinho joked that Southgate could call him John.